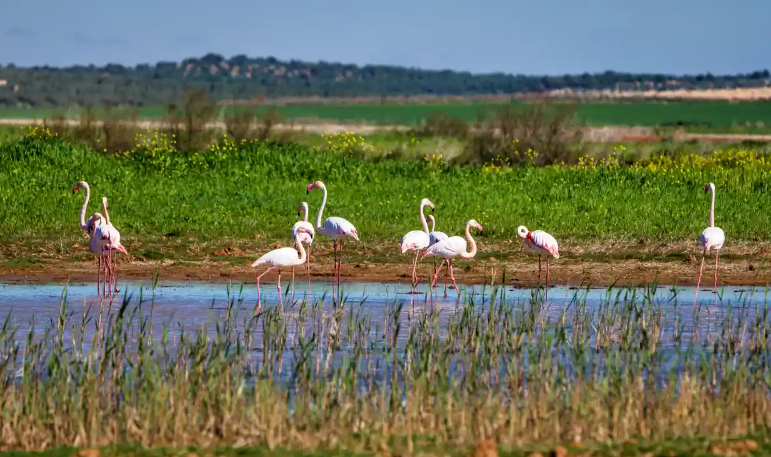 Proposals – the first in 30 years to tackle catastrophic wildlife loss in Europe – include legally binding targets for land, rivers and sea

The Guardian reports that, for the first time in 30 years, legislation has been put forward to address catastrophic wildlife loss in the EU. Legally binding targets for all member states to restore wildlife on land, rivers and the sea were announced today, alongside a crackdown on chemical pesticides.

In a boost for UN negotiations on halting and reversing biodiversity loss, targets released by the European Commission include reversing the decline of pollinator populations and restoring 20% of land and sea by 2030, with all ecosystems to be under restoration by 2050. The commission also proposed a target to cut the use of chemical pesticides in half by 2030 and eradicate their use near schools, hospitals and playgrounds.

Frans Timmermans, executive vice-president of the commission, said the laws were a step forward in tackling the “looming ecocide” threatening the planet. Around €100bn (£85bn) will be available for spending on biodiversity, including the restoration of ecosystems. The target of 2030 to cut the use of pesticides will give farmers time to find alternatives.

Stella Kyriakides, commissioner for health and food safety, said: “We need to reduce the use of chemical pesticides to protect our soil, air and food, and ultimately the health of our citizens. This is not about banning pesticides. This is about making them a last resort measure.”